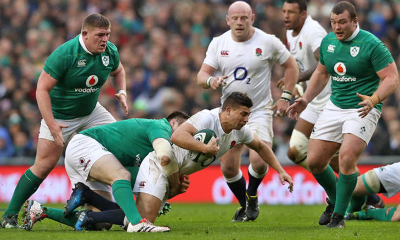 When: February – March 2019
Where: England, France, Ireland, Italy, Scotland or Wales.
How Much: Hospitality packages starts from £549.
Why: Because this is international Rubgy at its best, the oldest Rugby tournament in the World with Six Nations battling it out.

Six Nations; Europe’s international rugby, face off in one-off Test Matches in the oldest rugby tournament in the world, the six Nations.

Can Ireland become the first nation to record history with back to back grand slams in the six Nations? Or will England avenge their 2018 defeat and regain back the trophy? See sporting action at its very best and share in the passion and excitement of this feast of rugby.

Table and guestlist bookings for you and your guests in and around London. And how about complimentary drinks for your birthday evening in London? It would be rude not to!
FIND OUT MORE... 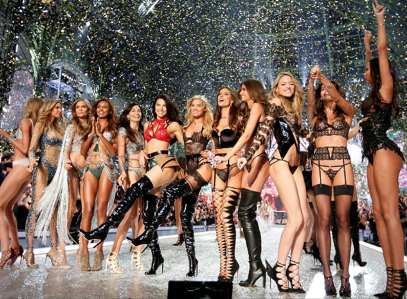 Victoria’s Secrets Fashion Show
Fancy going to New York to see the most anticipated fashion event of the year, the Victoria's Secret Fashion Show is an absolute extravaganza (November 2018).
FIND OUT MORE... 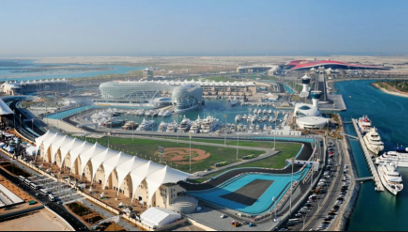 F1 Grand Prix Finale
Escape to Abu Dhabi, a perfect setting for a sunny and spectacular conclusion to the F1 season and let Craig David Entertain you upon the Yacht (November 2018).
FIND OUT MORE... 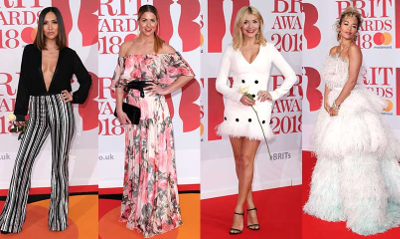 BRIT Awards
The BRIT Awards celebrate the finest in music from these shores and overseas, and is without a doubt the largest and most prestigious evening in the UK music calendar.
FIND OUT MORE...

Dry January not gone as planned?

Mark Walters: On a Wing and Prayer

We use cookies to ensure that we give you the best experience on our website. If you continue to use this site we will assume that you are happy with it.AcceptPrivacy policy